What You Should Know About the Branch Profits Tax 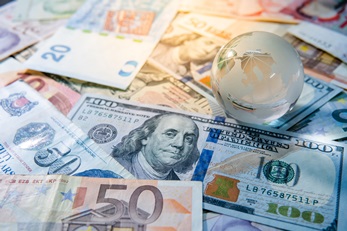 What Is the Branch Profits Tax?

Who Pays a Branch Profits Tax?

How the Branch Profits Tax Works

First, the foreign company calculates its profits from U.S. investments and business activities. The foreign company then pays regular corporate income tax on that profit. After the income tax is calculated, the remaining profit that is provided to the foreign business owners is subject to the branch profits tax. The branch profits tax rate is typically 30% unless an exception, such as a treaty, lowers that rate.

Get Legal Help Before Doing Business in the U.S.

As the owner of a foreign corporation, it is essential to seek legal help before you establish a company, purchase property, or become involved in other U.S. business dealings. There are a variety of choices when it comes to creating a business entity, and talking to experienced lawyers before you get started can save you time and money. We can help you establish a business structure that meets your unique needs and minimizes your tax burden.

And while it’s best to call us before you start to do business, it may not be too late for us to help you if your entity already owns property or does business in the United States.

There is not one tax option or business structure that works for all foreign entities. Do not trust this important decision to a broker or a friend. Instead, please call Antonio Gastélum​ and María Elia Gastélum today. Our firm will provide you with trustworthy and reliable representation so you can make the right decisions.