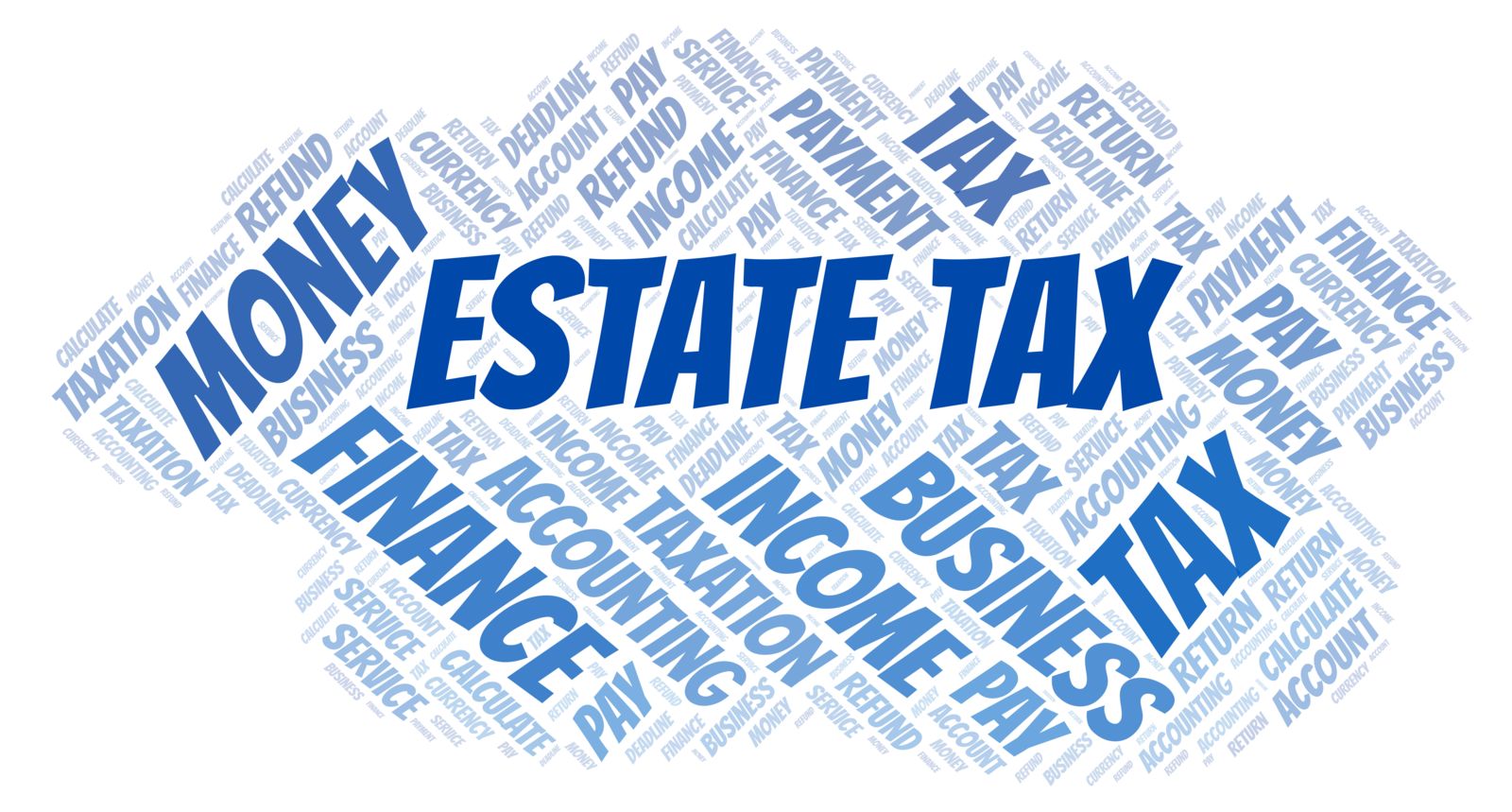 We are frequently asked what a foreign non-resident investor with investments and assets located in the United States can do to avoid the estate tax that this country imposes on them at the time of their death. As we have mentioned in other articles, there are various ways to do so depending on the type of assets or investment located in the U.S., including a foreign trust combined with a limited liability company, or LLC.

Benefits of a Foreign Stock Company

Due to the different tax statutes in the United States, and to the specific conditions and events prior to the acquisition of the investment by each investor, the creation of a foreign trust does not necessarily result in an ideal solution. Thus, foreign stock companies that can be afforded a status that is independent of their owners should be used.

The most common problem with using foreign stock companies to own assets or investments in the U.S. by foreigners, however, is that the income that may be generated by them is subject to tax; not the estate tax, but the income tax, generally at a rate of 30% withholding that could be higher than their individual tax rate. Still, on occasion, it is the only option to title real property correctly. Latin Americans and other foreign investors are not used to frequently buying and selling real estate for personal use, contrary to the trend and culture in the United States.

What You Need to Know About Foreign Trusts

With regard to the ideal way for foreign non-residents to hold title to assets and investments located in the United States in order to avoid the estate tax, it is the utilization of a foreign trust as long as these foreigners do not retain any incidence of ownership, control, or benefit with respect to the property transferred to the foreign trust. This means that the trust must be irrevocable, and the grantor cannot be the beneficiary of such trust. Traditionally, to be able to maintain some supervision over the trust assets, a “trust protector” or a “private trust company” are used occasionally, in combination with independent trustees.

When You Should Create a Trust in a Foreign Jurisdiction

Nonetheless, under certain circumstances, the foreign owner wants to participate in the management of the assets transferred to the trust, or rather insists on being its beneficiary, so the only alternative then is to create a foreign trust in a foreign jurisdiction whose laws do not allow any claims by creditors against the trustee, the trust, or against the beneficiaries. In addition to this, it is imperative that the grantor of the trust cannot revoke the trust in any way and that the trust cannot be made to pay any tax claim on behalf of the grantor as a beneficiary, among other requirements. This way, the trust assets are not included in the estate of the foreign grantor located in the U.S., and thus will be excluded from the estate tax.

Of course, the creation of a foreign trust and the jurisdiction in which it is created depends directly on the objectives and wishes of its owner.

Is It a Matter of FATCA or CRS?
What Every Investor With Foreign Accounts Needs to Know
Request Information