Foreigners With EB-5 Visas: External Factors Can Subject You to U.S. Estate Taxes 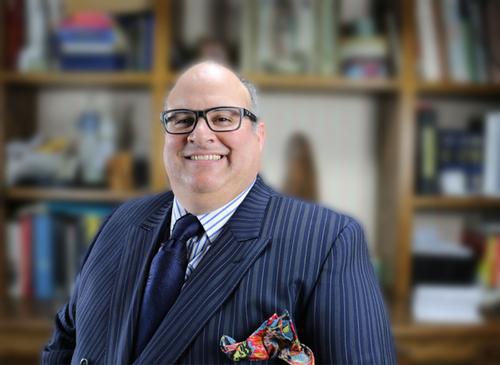 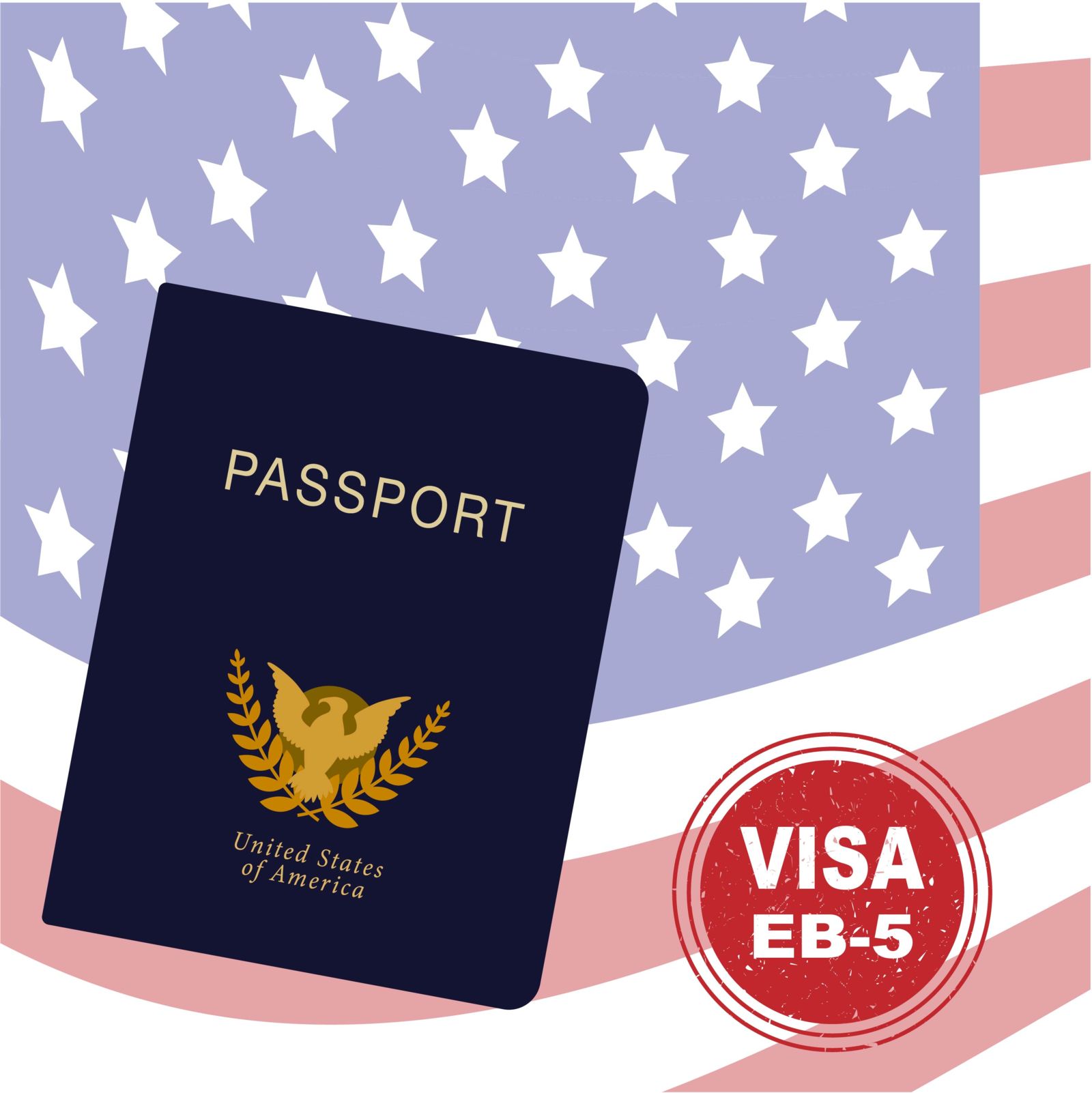 The Difference Between Residence and Domicile for Tax Purposes

Nevertheless, for U.S. income tax purposes, residency is established by a physical presence, even if temporary or transitory, during a specified period, regardless of the immigration status that the person may have. This is the reason an undocumented alien in the United States is considered a tax resident for income tax purposes.

With regard to estate, gift, and generation-skipping transfer taxes, however, while the pertinent statute refers to residence as a prerequisite for its application, the regulations and case law have confirmed that in reality the term “residence” in these cases refers to, and it should be interpreted as, “domicile,” which has been defined as “the fixed and permanent place of a person that functions as the center of his legal and domestic relations without the intention to move somewhere else.” Consequently, persons can have multiple residencies, but only one domicile. I would like to point out that in addition to the foregoing, there is the presumption that citizenship and residency, whether legal or undocumented, create a domicile in the United States unless proven otherwise.

As we shall see later, this difference between residency and domicile confuses experts and laymen, especially the foreign resident who stays or lives in the United States with his family under an investor’s visa, or any other non-immigrant visa, for over 183 or 121 days each year, depending on the case. This means that a large number of foreign business people in this situation think that by continuing to keep a house or a business in Mexico or in their home countries, by keep paying utilities, services, and taxes in those countries, but their families live with them in the U.S., their children go to school in the U.S., their investments and bank accounts are also in the U.S., etcetera, they believe that they cannot be considered “domiciled” in the United States, and thus, cannot be obligated to pay estate, gift, and generation-skipping transfer taxes, not only for assets located in the U.S., but also for any other property located in Mexico or anywhere else in the world.

While it is true that the intention to fix a domicile is totally subjective, it is also true that the IRS and the courts have indicated that there are external and objective factors from which that intention can be determined.

It is very common for foreign aliens to pretend not to have a domicile in the United States even though they are living in the country under a non-immigrant or temporary visa with the intention of seeking a change of immigration status to obtain their permanent residency in the future.

Nevertheless, among the external and objective factors that help determine a person’s intention to establish a domicile in the United States, are the following:

There are times that a permanent resident may invoke the tax treaty, if there is one, between the United States and her country of origin in order to avoid a tax residency in the United States. This exemption, however, usually only applies, if at all, with regard to the income tax, given the very limited number of other types of tax treaties by the United States.

There are many instances in which the IRS has audited the estate tax returns of foreign non-residents, and the courts, specifically the United States Tax Court, have confirmed that the determination of domicile in the United States for estate, gift, and generation-skipping transfer taxes purposes, is made just as explained here.

How the Courts Have Interpreted the Difference

For example, the United States Tax Court held in “Estate of Paquette” that a foreigner had not acquired a domicile in the United States for estate tax purposes regardless that a retired Canadian citizen lived in Florida only in the winter, had maintained a house in Canada throughout his life, still voted in Canada, and continued to file taxes in Canada. Even his wife indicated that that her husband always had the intention of keeping his Canadian citizenship and residency.

On the contrary, the court held in Cooper v. Reynolds that a foreigner had established a domicile in the state of Wyoming after starting the construction of his house, having invested in local securities, had participated in city activities, and after telling his neighbors that he wanted to remain permanently in Wyoming.

Although it is true that establishing domicile is a purely subjective exercise, it is also true that these cases illustrate the external factors that help the government determine if the foreign taxpayer effectively established his domicile in the United States before his death. We know of numerous instances in which foreigners, during their presence in the U.S., assist to, or take part in, social clubs, charities, even professional associations, and whose participation or membership in them is only one piece of evidence, among others, that the person decided to establish his or her domicile in the United States.

For its part, in “Estate of Robert A. Jack,” the court makes evident the intention of the IRS in attracting foreign estates into the American tax system. In this case, the foreign decedent had lived in the United States under a TN visa (which is a temporary visa for professionals under the North American Free Trade Agreement or NAFTA soon to be the USMCA). During the trial, the court noted that the foreign citizens would have violated the terms and conditions of his temporary stay under his visa if he would have formed the intention of remaining permanently in the U.S. Nevertheless, the main legal issue to determine was whether the formation of the intent to remain indefinitely in the United States is a legal impossibility or if it is subject to evidence. The court determined that the foreigner could form the intention to be domiciled in the U.S. even if that intention violated the terms of his visa.

The foregoing also illustrates that after leaving the United States to return to his country of origin, whether to die or for any other reason, his domicile and tax obligations in the United States do not disappear once the person has established a physical presence and has formed the intention to remain indefinitely in the country. This is to say that once the circumstances occur to establish or fix a domicile, or once a person has formed the intention to remain indefinitely in the United States, they are then subject to the estate, gift, and generation-skipping transfer taxes automatically regardless of whether the person is in the U.S. or whether his assets are located abroad at the time of his death.

Be Careful: the IRS Will Always Use the Facts to Seek the Biggest Payday

This is exactly what happened in the case of the “Estate of Khan,” in which the IRS pretended to not recognize or determine the domicile in the United States of a Pakistani citizen that did not speak English and whose wife and children lived in Pakistan. Khan had returned to Pakistan shortly before his death without having purchased a return ticket to the United States. During his residency, Khan had filed tax returns as a non-resident and had even allowed his re-entry permit to expire. The United States Tax Court noted in its judgment that nobody except the individual knows, or could know with absolute certainty, if they have decided to abandon their domicile or adopt a new one. In the end, the tax court decided, as the estate wanted, that Khan was effectively domiciled in the United States. In this case, the estate wanted Khan to be domiciled in the U.S. because it was convenient for the heirs to have a higher tax base, and thus a bigger exemption. On the contrary, the IRS wanted a lower tax base, and thus a higher tax payment.

Without a doubt, “the Estate of Khan” illustrates the ease with which the legal system imposes or is inclined to determine a domicile in the United States. Also, it shows that the IRS is always seeking the biggest collection of taxes possible, whether it is by negating a domicile so that the taxpayer does not claim bigger or more convenient exemptions, or whether it is by attributing a domicile in the United States to a foreign citizen so that it is able to attract more assets located abroad and subject them to the American tax system. Lastly, this case also displays that occasionally it is advisable to elect a domicile in the U.S. in order to exempt more assets and thus pay less in taxes. Obviously, each person’s case is unique.

From all the foregoing we can conclude that foreigners need to be very careful with the type of activities they undertake in the United States, and which they do abroad because, in case of an audit, the IRS will always use the facts to seek the biggest payday.

If you want the attorneys of MEG International Counsel to help you determine which activities you can undertake in the United States without establishing a domicile, contact us.

Our international estate planning attorneys are committed to helping you protect your assets, control the distribution of your assets after death, and determine the direction of your business or family after you are gone. Contact us online or call us today at (800) 694-6604. Do not put off this important decision for later. Our firm will provide you with trustworthy and reliable representation so you can get the peace of mind of having made the right decisions. 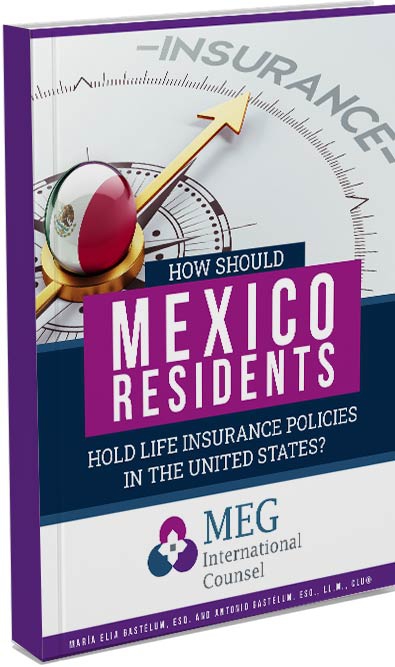