Has Your International Strategy Survived 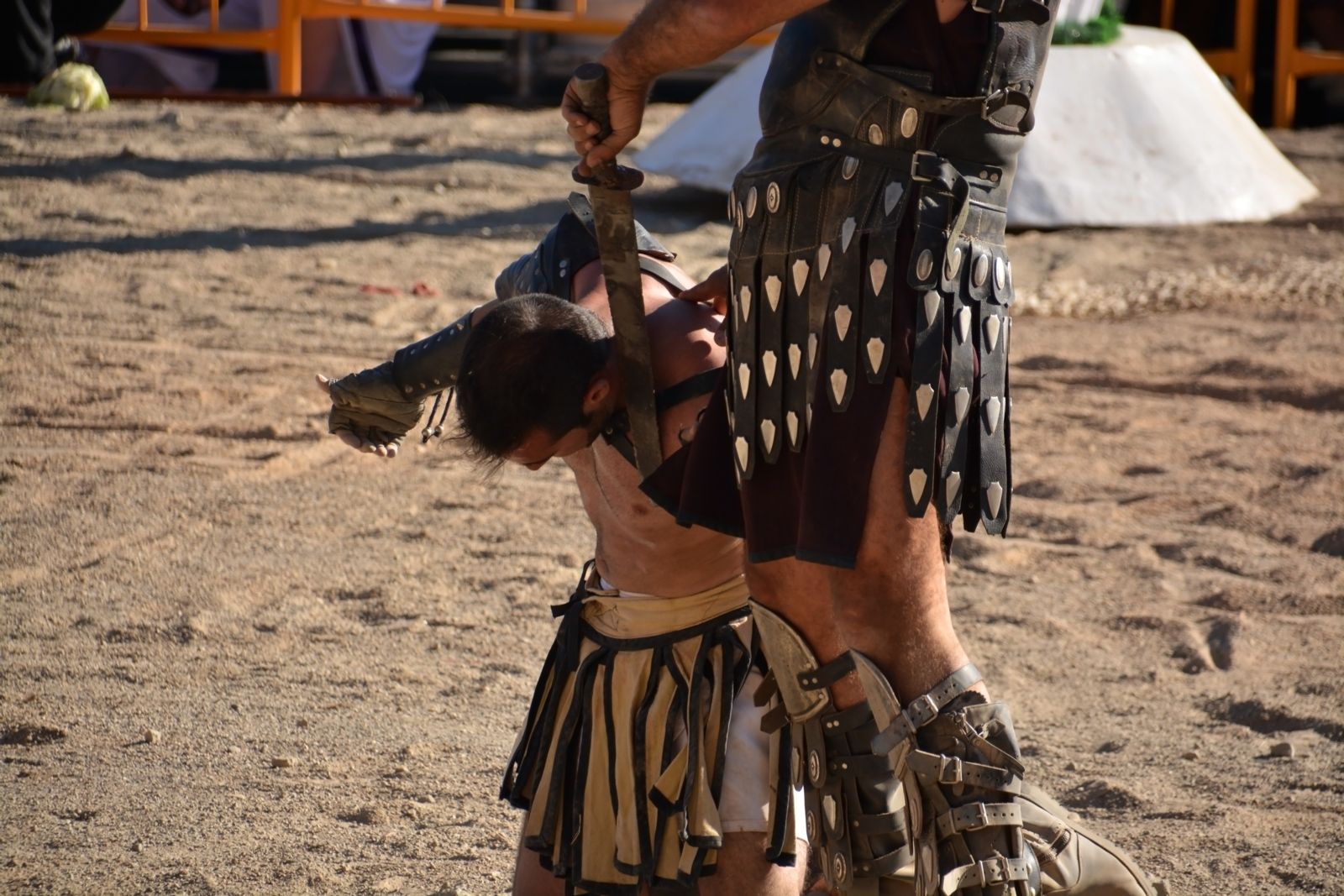 Are you mad that your international estate plan and tax strategy has not survived the reform, or that you have been advised to terminate it because you don’t have planning alternatives any more, or are you looking for a better solution to what you have currently?

Since the congressional bill was announced, we have had the opportunity to chat with many of you and since its publication and that of the first set of regulations, we have been able to ascertain that the great majority of the strategies that we have proposed and implemented in the last few years have survived the changes of this reform, specifically those changes regarding the use of foreign pass-through or transparent entities, and of foreign legal arrangements, regardless of their tax treatment, which continue to be valid and effective.

Such is the case of our client Enriqueta, where an inheritance in the United States was put into a trust managed by an institutional trustee, and designed in such a way that even though it is considered a foreign legal arrangement according to the tax reform, it does not meet the requirements or conditions for it to trigger the application of the income tax or information obligations imposed by the reform.Thus, Enriqueta will only need to accumulate and pay income tax if and when she receives income from the trust. However, and even if Enriqueta receives certain amounts of money, she won’t have to pay any income taxes in Mexico necessarily, as long as she only receives principal from the inheritance.

We also have the case of Luis, who came to us several years ago to change the domicile of his international asset protection trust, created previously by other attorneys, and to relocate it from its original jurisdiction. After having coordinated the legal life of the trust for several years, Luis has charged us with the task of modifying his current trust to meet the requirements of the reform, and not subject to the rules of preferential tax regimes or REFIPRES by its initials in Spanish, so that he is able to continue paying income taxes only for the income if and when effectively received during a calendar year.

Nature of the Strategies

Some of you may ask what is the essence of, or what do our strategies consist of, that they have been able to survive the brunt of Mexico’s tax authority?

While it is true that not all of our strategies are created equal, they were designed not necessarily to take advantage of the exceptions within the law, but rather with the end that they would not even fit into the provisions of the law and be completely outside the purview or applicability of Mexico’s Income Tax Law or LISR by its initials in Spanish.

As tax attorney Fernando Bueno says[1], “we need to remember that the intention of the LISR is to collect taxes for income obtained, and if there is no income, the law does not apply.” With this in mind, our firms have been uniting efforts, for some time now, in creating strategies that are legally sustainable and, at the same time, not subject to the applicability of the relevant laws.

Now, with respect to the tax reform specifically, it continues to shut down alternative planning strategies and options in an effort to increase tax revenue in Mexico, but without any legal guarantees for the privacy, personal integrity, and financial security of the taxpayers and their families. And, while legal loopholes still exist, they are few and far between. This is why the planning options and alternatives for international estate and tax planning strategies are also few and far between.

While the object of this article is not to delve deep into the analysis of the reform, we must say that with its publication the LISR now pretends to collect taxes directly for income that Mexican resident taxpayers obtain through foreign pass-through or transparent foreign entities (such as LLCs and others) and foreign legal arrangements (such as trusts, associations, investment funds, and other similar legal arrangements), whether pass-through or not, as long as they do not have legal personality on their own, regardless of whether a distribution or delivery of income has been made to the taxpayer. In essence, the tax reform assimilates the income of foreign transparent entities and of foreign legal arrangements as income of their members, partners, stockholders, or beneficiaries for which income tax has to be paid during the corresponding calendar year in which it is obtained.

For its part, the transparency or pass-through requirements imposed by the reform are very specific, and in this regard, we see only two possibilities under which the accumulation and the income tax payment obligation can be triggered:

In the first case, the accumulation and the immediate tax payment is not triggered, and in the second, whether or not a foreign transparent or pass-through entity or a foreign legal arrangement makes a distribution or delivery of income, will the taxpayer be obligated to accumulate the entity or arrangement’s income and pay the corresponding tax, as long as the resident taxpayer in Mexico has a direct or indirect participation in the transparent or pass-through foreign entity or legal arrangement. Regardless of the foregoing, if the income is obtained through an non-transparent entity with legal personality of its own, then the rules for preferential tax regimes or REFIPRES by its initials in Spanish, shall be applied.

Therefore, if your strategy does not comply with each and every one of these requirements, it will then be subject to the provisions of the reform and as a resident taxpayer in Mexico you are obligated to accumulate the income from those foreign entities and arrangements as yours, and shall pay the appropriate income tax whether or not you receive any monies from it.

If you want to know if your strategy meets the requirements of the law, or rather, you are searching for a solution to your specific situation, call us at (800) 694-6604 to schedule an appointment to review your strategy, and in any case, to create an appropriate strategy according to the new legal reality.