Foreigners Are Subject to Tax for Gifts Given in the U.S.A. 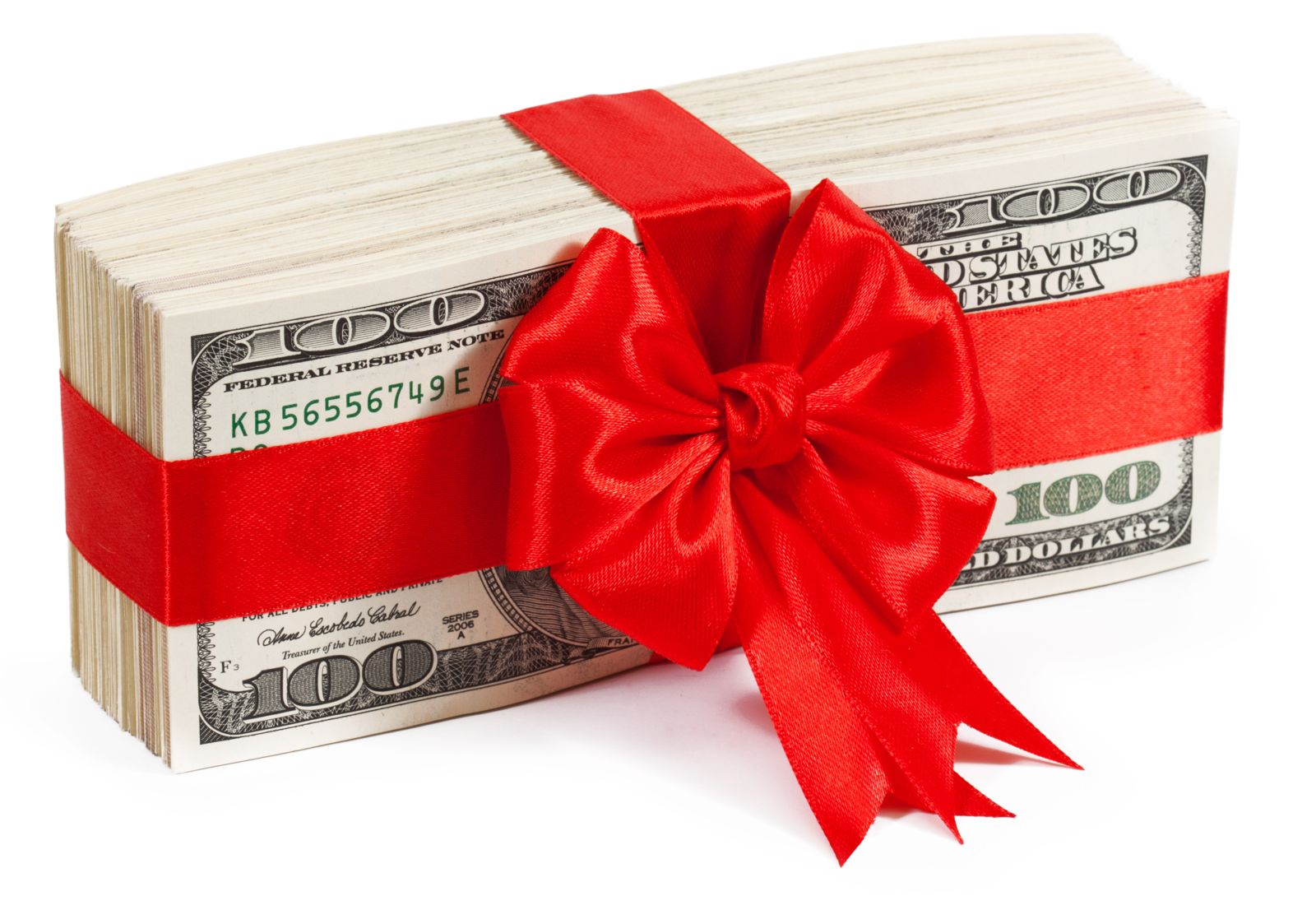 Two of the biggest surprises for foreign investors when they gift money or property in the United States are that the free transfer of such gifts is subject to the federal gift tax and that they are the ones subject to the tax, not the person receiving the gift or transfer.

The gift tax imposes the same levy at the same rates on free transfers as the U.S. estate tax imposes on assets after death. The gift tax applies equally to U.S. citizens and residents, whether legal or undocumented, and foreign non-residents.

There are, however, two types of exemptions available with regard to gifts or donations:

Now, unlike citizens and residents, foreign non-residents are only obligated to the gift tax for any free transfer of assets made while those assets are within the geographical boundaries of the U.S., and such assets are tangible.

This is to say that, assets such as stock or debt issued by American companies or individuals, which are considered intangibles, are exempt from the gift tax. This means that if a foreign non-resident gifts IBM® stock, for instance, he or she will not owe any gift tax for such transfer.

It will probably make the reader feel good to know that U.S. citizens and residents, legal or undocumented, are not entitled to this benefit. However, if the foreign non-resident dies while owning IBM® stock, its value at the time of death or the alternative valuation date (generally six months after death), will be subject to estate tax.

An example of the above is when parents intend to gift an amount of money to their children when the money is already located in a bank account in the United States. Because money is considered a tangible asset, its free transfer triggers the gift tax. However, parents can use cash to buy stock, and after a prudent time, gift the stock to their children.

Because stock is considered an intangible, its free transfer would not trigger the gift tax, as long as a prudent time has elapsed to avoid a determination by the IRS that the purchase and sale of the stock is part of a step-transaction. Thus, if the children need the cash, they can sell the stock and recover it. However, this transaction carries the additional risk that the stock market drops between the purchase and the sale of the stock and losing money during the conversion.

Other very common situations in which unintended gifts are made, triggering the gift tax, are:

There are other circumstances in which unknown and unintended gifts are made that trigger the gift tax that make it necessary to consult legal advisors before proceeding with the transfer or change of ownership of an asset located in the United States.

Is It a Matter of FATCA or CRS?
What Every Investor With Foreign Accounts Needs to Know
Request Information