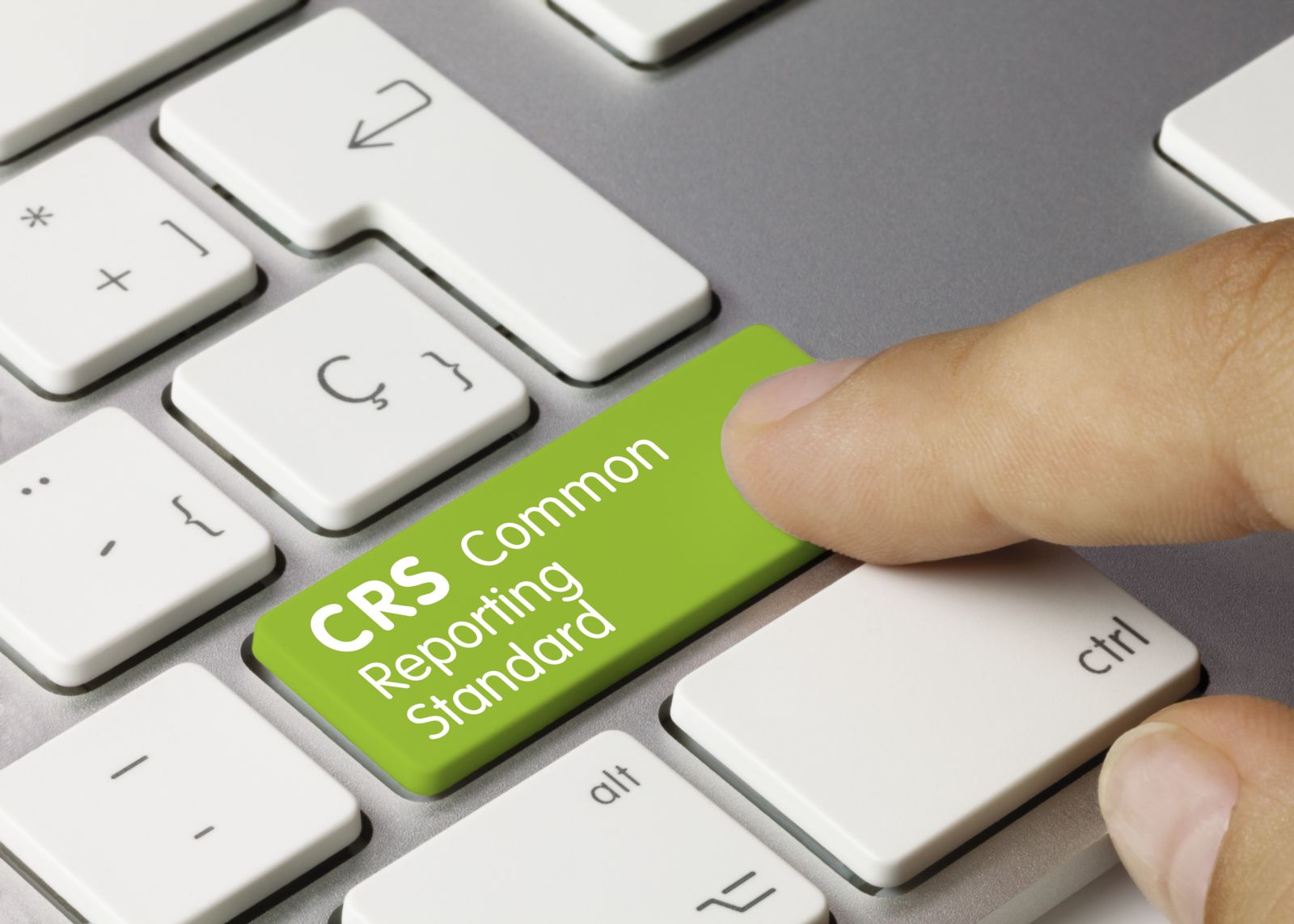 Well, it turns out that in August of 2019, the computer systems of Bulgaria’s National Revenue Agency were breached by hackers who stole the personal tax information of not only Bulgarian citizens, but also of citizens and residents of other countries with which Bulgaria exchanges tax information automatically under the “Common Reporting Standards” or CRS. The citizens and residents affected by this cyber-theft are, for the time-being, from Bulgaria, Canada, and New Zealand.

Believe it or not!

According to initial reporting, the theft consisted in “only their tax identification number, date of birth, and name and address details.” This declaration makes our blood boil. While this breach of information is dire in and of itself, it is even more infuriating the frivolity of the official stance that the revenue authorities of these governments have taken in this regard, in the sense that according to them, there is nothing to be afraid of, and nothing to do to remedy the problem, but only to be on the look-out if someone tries to misuse the information.

Lack of Safety and Unconditional Complicity

It is incredible that the different governments don’t want to, or rather, it is not convenient for them, to accept that this breach risks not only the misuse of the information in the future, but also risks the safety and personal integrity, privacy, and extortion of the taxpayers and their families whose personal tax information has been exposed.

Despite all this, the governments involved announced that they will continue working with the Organization for the Economic Co-operation and Development (OECD) and its members in an effort to implement the automatic exchange of tax information.

It is also very significant that until now the OECD has not come out and let its position known in this regard, especially after having officially intimidated all persons and their professional advisors that attempt to implement any legal strategy to avoid reporting under the CRS rules, and by branding them as tax evaders, especially now that there is overwhelming evidence of the risks that exist when complying voluntarily with such reporting obligations.